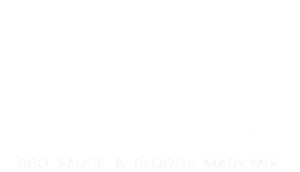 Bold and thick…little black pepper and apple cider vinegar. Just what you would expect in “true” Texas BBQ sauce.

Smoke Ancho chilies with a little cayenne pepper to provide a mild heat that won’t overpower the taste of your food.

Nearly a century ago when barbecuing as we know it was first being created, there were no stores selling BBQ sauce. Smoking purest will say “If the meat is smoked right…you don’t need sauce.” We won’t argue with them… however in 1934, the process of smoking “low and slow” was being figured out and it was anything but perfect. During this time, there were those that thought a sauce could add flavor to the meat. As such, our sauce was created.

Creating a sauce in 1934 was different than those made today. Ingredients available then were simple…. ketchup, mustard, vinegar, pepper, spices…Natural ingredients. Today sauces are made with chemicals (Xanthan gum, Guar gum, High fructose corn syrup, and natural smoke flavoring) to reduce the cost of the sauce.

At 1934, we are “old school”!  When we spend hours nurturing meat over a slow fire…the only sauce going on our meat will be something natural. No chemical based sauce for us…no thank you! We believe your time an money deserve better!

We make all our sauces today the same way they were made in 1934, with simple natural ingredients.
For recipe ideas go to our Home page to see some creative ideas on how our sauces can be used in other foods. 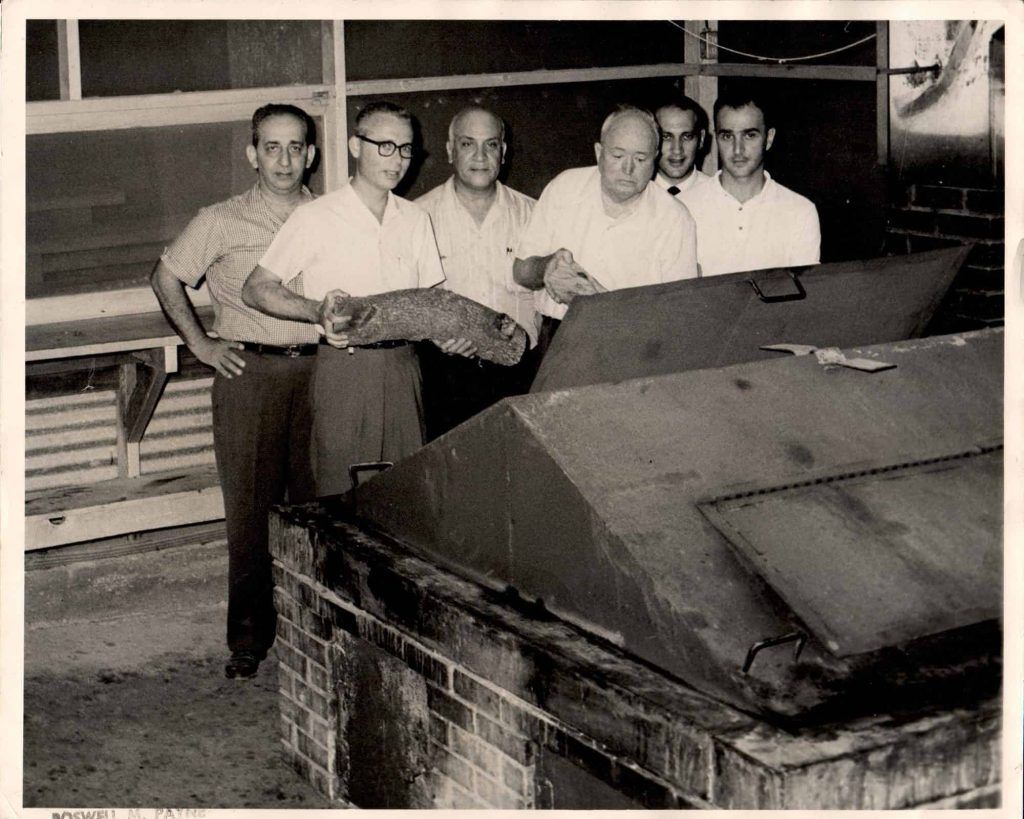